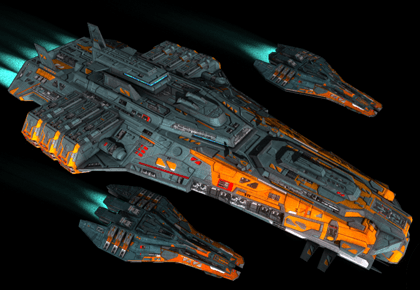 All hands man your battle stations!

This is not a drill!

An enemy ship has come into range. Prepare to defend your ship. Choose which systems to bring online, then engage the enemy in all-out battle.

This is a life or death struggle. Only one ship will survive. Will it be yours? Or will you succumb in the face of the enemy’s tactics, preparedness, and cunning?

Will you go heavy on the shields, hoping to outlast your opponent? Or will you go with powerful weapons like the Plasma Vortex Cannon in an attempt to quickly smash through your opponent’s defenses? Maybe you prefer making command decisions, changing the battle if you don’t like the result.